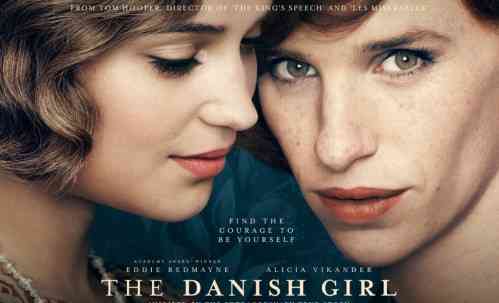 PLOT -In mid-1920s Copenhagen, portrait artist Gerda Wegener (Alicia Vikander) asks her husband, popular landscape artist Einar Wegener (Eddie Redmayne), to stand in for a female model who was late to come to their flat to pose for a painting she’s working on.The act of Einar posing as a female figure unmasks his lifelong identification as a woman, whom he has named Lili Elbe. This sets off a progression, first tentative and then irreversible, of leaving behind the identity as Einar, which Lili has struggled to maintain all her life. This takes place as both Lili and Gerda relocate to Paris; Gerda’s portraits of Lili in her feminine state attract serious attention from art dealers in a way that her previous portraiture had not. It is there that Gerda tracks down art dealer Hans Axgil (Matthias Schoenaerts), a childhood friend of Einar (Hans had been the first boy who had ever kissed Lili). Hans and Gerda’s mutual attraction is a challenge, as she is navigating her changing relationship to Lili, but Hans' longtime friendship with and affection for Lili cause him to be supportive of both Lili and Gerda.As her struggles with her identity and continued existence as Einar become too much for Lili, she starts to seek help from psychologists, but none yield any results (and, in one instance, almost leads her into getting sectioned). Eventually, at Hans’s recommendation, Lili and Gerda meet Dr. Kurt Warnekros (Sebastian Koch). Dr. Warnekros explains that he has met several men like Einar, who identify as female, and proposes a new, innovative and controversial solution: male to female sex reassignment surgery. This would entail a two-part procedure that involves first removing Lili’s external genitalia and then, after a period of recovery, fashioning a vagina. He warns them that it is a very dangerous operation that has never been attempted before, and Lili would be one of the first to undergo it. Lili immediately agrees, and soon after travels to Germany to begin the surgery. Unfortunately, her eagerness to shed the vestiges of her male anatomy leads her to rush the sequence of procedures, and she eventually dies of complications from the surgery. The movie ends with Gerda and Hans on a hilltop back in Denmark; a scarf that Lili had originally given Gerda, and that had subsequently been given back and forth several times, is carried away on the wind, dancing. 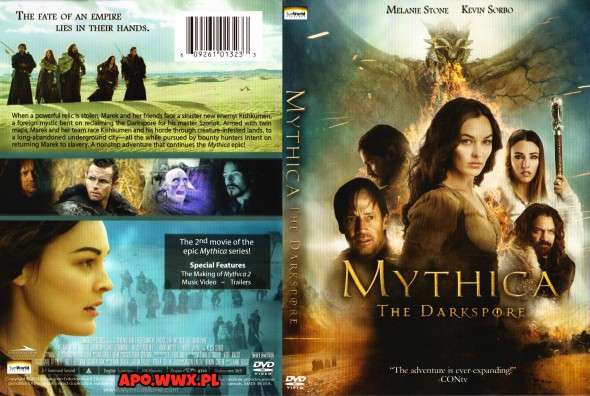 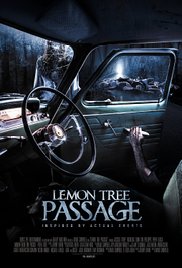 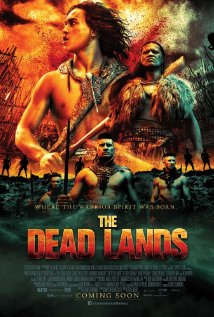 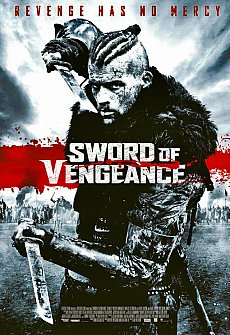