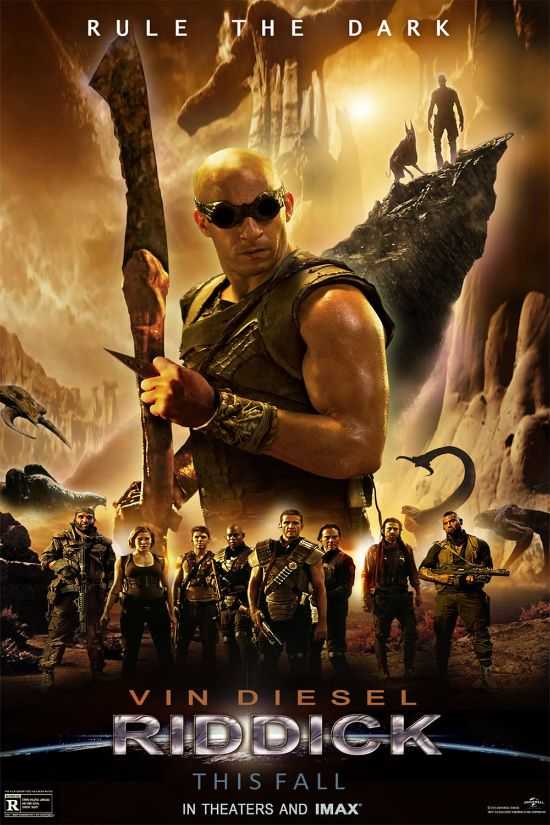 PLOT: Five years after The Chronicles of Riddick, Riddick has become increasingly uneasy in his role as Lord Marshall of the Necromonger fleet. His refusal to swear into the Necromonger faith has caused dissent among his subjects. Riddick strikes a deal with Commander Vaako; the location of Furya and a ship to take him there, in exchange for Vaako becoming the next Lord Marshall. Led by Vaako’s aide, Krone, Riddick and a group of Necromongers arrive on a desolate planet. Recognizing it is not Furya, Riddick kills most of his escort when they attempt to assassinate him. In the chaos, Krone causes a landslide and buries Riddick alive.

Emerging from the rubble with a fractured leg, Riddick manages to reset and splint his broken leg and fend off native predators: vulture-like flying animals, viper-like swarms of water animals and packs of jackal-like beasts. Needing time to heal, Riddick hides himself within some abandoned ruins. Riddick later sees a vast savanna beyond some rocky cliffs, but the only passage through is guarded by poisonous, scorpion-like creatures called „Mud Demons” which inhabit several muddy pools. As he builds an immunity to the Mud Demon’s venom, Riddick improvises melee weapons, while raising and training an orphaned jackal-beast pup. The two eventually succeed in defeating the Mud Demons and reach the savannah. Riddick soon realizes a massive series of approaching storms are unleashing countless more of the Demons, who must keep their skin wet at all times to survive. Needing to get off-world, Riddick activates an emergency beacon in an empty mercenary station, which broadcasts his identity and presence on the planet.

Two ships promptly arrive in answer to the beacon; the first a group of bush-league bounty hunters led by a violent and unstable man named Santana, and another better-equipped team of professional mercenaries led by a man who is not initially identified but is named Boss Johns. Riddick has left them a blood message vowing death to every merc unless they leave one of their ships and depart the planet on the other. Rubio, Nunez and Falco are killed during the first night, forcing a reluctant Santana to cooperate with Johns. Riddick later manages to steal power nodes from each of the teams’ ships and then approaches Johns and Santana to strike a deal for their return. However, the conversation turns out to be an ambush. Johns’ second-in-command, Dahl, shoots Riddick with powerful tranquilizers. In an effort to defend his master, Riddick’s alien jackal brutally attacks Santana, but is shot multiple times in the throat.

Back at the Merc Station, Johns interrogates Riddick about the final fate of his son, William J. Johns (the mercenary from Pitch Black). When the storms finally reach the station, large numbers of Mud Demons emerge from the muddy ground, and besiege the station, killing Lockspur and Moss. Johns agrees to release Riddick in order to locate the hidden power cells. Santana stops him and attempts to kill Riddick, who is worth twice as much dead as he is alive. Riddick instead beheads Santana thus keeping his earlier promise to kill the merc and avenge the death of his pet.

They then fight their way to the ship which houses the hover bikes with Vargas being killed. Johns, Santana’s man Diaz, and Riddick leave the ship together on hover bikes on a mission to retrieve the power nodes. During their journey, Diaz knocks John’s bike over the side, causing him to crash. He is then picked up by Riddick. After they reached the power nodes, Riddick reveals to Johns about his son’s addiction to morphine and a spineless attempt by his son to utilize a child as ‚bait’ for the hostile animals on the world they were stranded on ten years prior. With both of them distracted, Diaz attempts to kill Riddick and Johns. Riddick fights and kills him, but not before unintentionally damaging the only working hover bike (Diaz had already disabled the other one).

Riddick and Boss Johns fend off a seemingly endless horde of Demons while running back to the station. Riddick is severely wounded. Johns takes both nodes and abandons Riddick. After treating his wound, Riddick begins to fight a futile battle against the advancing Demons. Just when it seems he is about to be killed, Johns arrives in one of the ships and shoots the creatures while Dahl descends to rescue Riddick. Riddick then takes the other ship and—as he flies away from the planet—he is stopped by Johns in the other ship. Johns asks Riddick where he will go, but thinks better and decides to not know. Riddick praises Johns for being a better man than his son and departs into deep space. In the theatrical version, this was the end of the movie, while in the extended version, there is an additional scene which takes place aboard the Necromonger ship. 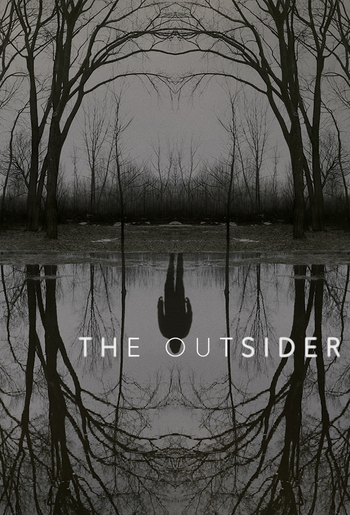 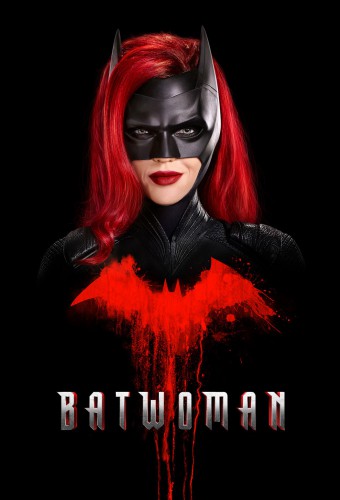 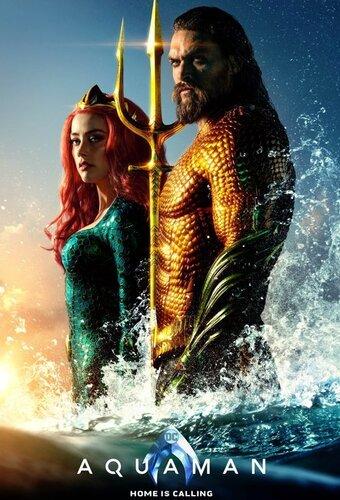 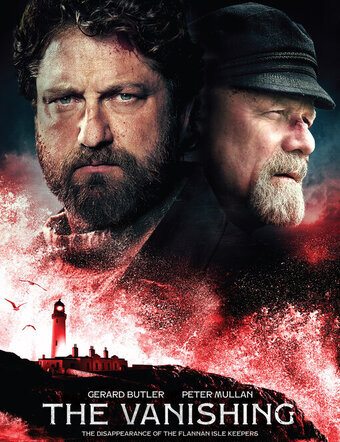 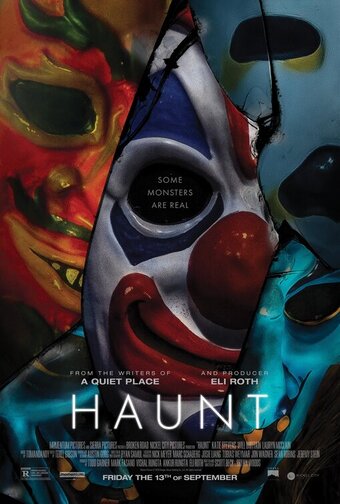