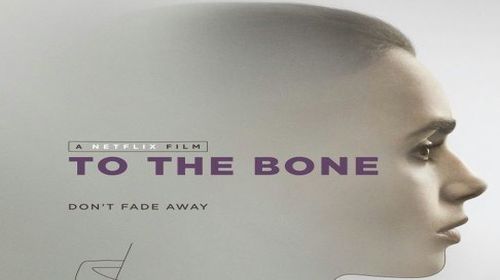 |PLOT: A young woman is dealing with anorexia. She meets an unconventional doctor who challenges her to face her condition and embrace life.

In March 2016, it was announced that Lily Collins had been cast in a leading role in an anorexia drama film titled To the Bone, written and directed by Marti Noxon, based on Noxon’s early battle with the eating disorder. The film marks Noxon’s feature directorial debut Later that month, Keanu Reeves joined the cast, portraying the role of a doctor. On March 29, Carrie Preston was cast as Collins’ character’s stepmother.AMBI Group was later reported to be co-producing and financing the picture. In early April, it was reported that Lili Taylor, Alex Sharp, Brooke Smith, and Liana Liberato had joined the cast of the film in unknown roles. On April 11, Ciara Bravo was cast in the supporting role of Tracy, a young girl also suffering from an eating disorder.

[collapse]
Aż do kościDramatKomediaTo the Bone (2017)