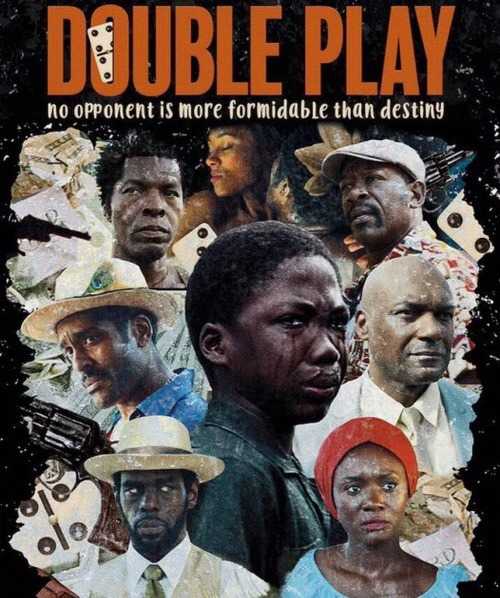 PLOT: Poverty and wealth are two sides of the same coin in a high stakes game of dominoes, where the players confront their lust, desperation, rage, and remorse with deadly consequences.

Ostrik, now a grown man working as a doctor in the Netherlands, returns to his childhood home on the island of Curaçao and recalls his experiences with his family and neighbors there during a time of colonial unrest in the 1970s. Each Sunday his father Bubu would play dominoes with his friends while discussing a variety of issues as Ostrik would observe. After chasing bus drivers away from an important location for taxi cabs, Bubu becomes the likely choice for president of a newly formed taxi cab union. That Sunday the union meeting for the election is scheduled to be held at his house but the drivers witness Bubu experiencing a day-long losing streak at dominoes and they begin to lose confidence in him until he gives a rousing speech about revolution. Before he has the opportunity to become president, he gets into a fight with the man his wife is sleeping with and loses his life. Ostrik returns years later to confront his father’s killer over a game of dominoes.