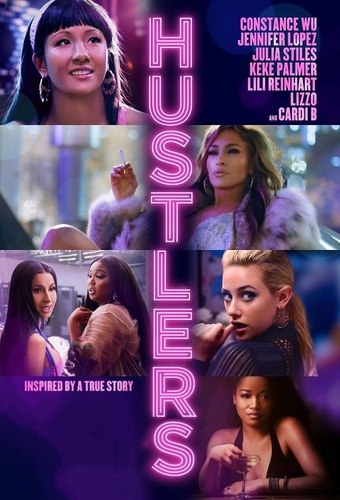 Seven years prior Destiny is working at Moves, a strip club, to support her grandmother but is barely getting by. Mesmerized by Ramona’s performance and the money she earns, Destiny strikes up a conversation. Ramona agrees to take Destiny under her wing, and the two form a formidable team. Destiny enjoys newfound wealth and a deep friendship with Ramona. A year later, the financial crisis of 2007–2008 strikes, and both women find themselves out of a job and lose touch. During this period, Destiny becomes a struggling single parent who has a hard time finding a job.

With no other options, Destiny returns to dancing. However, Moves has changed: the financial crisis has impacted the number of customers, and the club is primarily staffed by dancers from Russia regularly willing to perform sex acts for money, a line Destiny crosses in a moment of desperation. She reconnects with Ramona, who introduces her to her new hustle. Along with her two protegées, Mercedes and Annabelle, Ramona targets rich men at bars. With each outing, the women pretend to drink with each target while also secretly lacing the men’s drinks with a ketamine/MDMA mix; once inebriated, they are escorted to Moves where the crew has negotiated a set cut rate that they receive based on how much they are able to charge on their targets' credit card.

The hustle proves itself to be very lucrative, and the women enjoy their new source of wealth. However, other strippers begin to emulate their strategies of bringing the clubs clients for a cut. Furious, Ramona cuts her business ties with Moves, reasoning that they can keep the entirety of what they earn, and the group begins to service clients in hotel rooms or their own homes. Mercedes and Annabelle become uncomfortable with the new practice and no longer reliably show up, so Ramona hires women with drug problems and criminal records as well as sourcing strangers as new clients because she has burned through their old club contacts against Destiny’s advice, making Destiny uneasy.

Destiny’s fears prove true when a client Ramona booked for Mercedes suffers a near-fatal accident and she must take him to the hospital because Ramona could not be reached. It is revealed that Ramona had again been preoccupied with bailing Dawn, a drug-addicted new hire whom Destiny finds sloppy and unreliable, out of jail. Upon returning home, Destiny finds that her grandmother, who has raised her since she was a child, has died. At the funeral, Ramona makes amends and promises to take care of Destiny from now on.

Returning to 2014, Destiny becomes uncomfortable and stops the interview when Elizabeth insists on talking about Ramona as well as why they ended their friendship and brings up Doug. When Elizabeth returns home, Destiny calls to finish their conversation, recalling how her friendship with Ramona – and their crime ring – fell apart. She explains that Ramona’s continued callousness drove a wedge between the women, and Destiny could no longer justify her crimes (with Doug being one of her last targets, who Destiny viewed as being a genuinely nice person, as opposed to their initial targets who were Wall Street bankers not held accountable for causing the 2008 market crash). Doug is able to convince the police to take his claims seriously because he has evidence of the group’s crime, leading to Dawn being picked up by the police and quickly agreeing to wear a wire to implicate Destiny and Ramona, and the investigators managing to locate several other corroborating victims. Destiny, Ramona, Annabelle, and Mercedes are arrested, but only Destiny takes a plea deal where she serves no jail time because she does not want her daughter to grow up without a mother the way she did. Ramona is sentenced to five years of probation, while the others serve short jail sentences on weekends before being released on probation.

Sometime later, Elizabeth receives a call from Destiny who has read the article and asks her if Ramona ever said anything about her. Elizabeth reveals that she only interviewed Ramona once, during which she explains that after an incident she started to keep her most valued possessions with her at all times, including a cherished childhood photo of Destiny. Ramona fondly expresses that she could never understand how Destiny’s parents could have abandoned her. At the end of their call, Elizabeth encourages Destiny to reach out to Ramona. 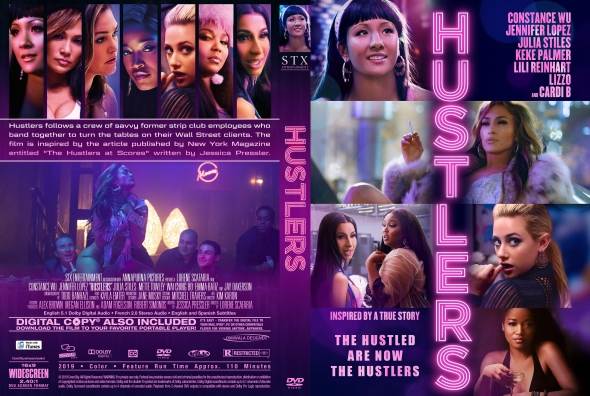