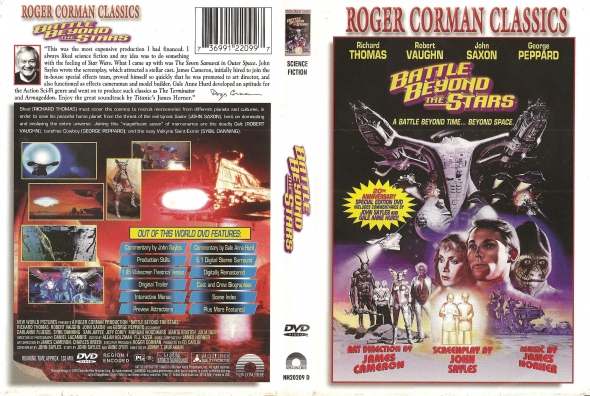 «PLOT»The farming world Akir is threatened by the tyrannical warlord Sador (John Saxon), who rules the sinister Malmori Empire and, his body parts deteriorating, is capturing and appropriating them from others. Sador’s huge dreadnaught (nicknamed „Hammerhead”) mounts a „Stellar Converter”, a weapon that turns planets into small stars. He demands that the peaceful Akira submit to him when he returns in „seven risings of your red giant”, or he will turn his Stellar Converter on their planet. Zed (Jeff Corey), last of the famous Akira Corsairs, is old and nearly blind. He suggests they hire mercenaries to protect their world. Since Akir lacks valuable resources, its people can offer just food and shelter in payment. Unable to go in person, Zed offers his ship for the job if they can find a pilot. The ship is fast and well-armed, but, despite its AI navigation/tactical computer Nell, cannot defeat Sador alone. Shad (Richard Thomas), a young man who has piloted the ship and is well known to Nell, volunteers for the recruiting mission.

Seeking weapons, Shad goes to the space station of Doctor Hephaestus (perhaps named after the weaponsmith of the Olympians Zeus, Poseidon, and Hades), an old friend of Zed. The station is populated mostly by androids, except for two humans — Hephaestus (Sam Jaffe), whose numerous life support-systems have turned him into a cyborg; and his beautiful daughter Nanelia (Darlanne Fluegel), who looks after him and the androids. The doctor wants Shad to mate with his daughter, by force if necessary. Shad cannot bring himself to abandon his people; he convinces Nanelia to help him escape. She follows in her own ship; although she has no weapons, her highly advanced computer systems might be useful. The two split up to look for more mercenaries.

Shad encounters Cowboy (George Peppard), a freighter-pilot from Earth who is ambushed by Space Jackers while delivering a shipment of laser-handguns to the planet Umateal. Shad fights off the Jackers, thus saving Cowboy’s life twice over; they arrive at Umateal just in time to watch Sador destroy the planet with his Stellar Converter. Lacking the fuel to carry his weapons back home, Cowboy offers them to Akir instead. Shad talks Cowboy into sharing his vast knowledge of gunslinging with the Akira.

Later, Shad meets a set of five alien clones who share a group consciousness named Nestor. They admit their life is incredibly dull, since their whole race shares one mind. In order to be entertained, they have sent five members to join Shad’s cause. Nestor does not require payment, saying they are completely self-sufficient. Next, Shad recruits Gelt (Robert Vaughn), a wealthy assassin who cannot show himself on any civilized planet on pain of retribution. Gelt offers his services in return for being allowed to live peacefully among the Akira. Gelt’s ship is highly maneuverable and well-armed. On his way back to Akir, Shad is approached by Saint-Exmin (Sybil Danning) of the Valkyrie warriors. She is a headstrong woman looking to prove herself in battle. She pilots a small, but extremely fast ship with greater firepower than it normally uses. Shad finds her annoying and wishes she would go away, but she tags along.

While waiting for Shad’s return, Nanelia is captured by a reptilian slaver named Cayman of the Lazuli (Morgan Woodward). Cayman possesses a powerful ship with an eclectic crew of aliens. She explains to Cayman that they are seeking mercenaries for a war against Sador. Cayman takes up their cause in return for the head of Sador, who destroyed Cayman’s homeworld years ago. Back on Akir, Shad’s sister Mol is captured by two Malmori warriors with the intent to rape her. As Shad and Company return, their approach frightens the Malmori into attempting to escape. Mol, in retaliation, interferes with their controls, allowing Gelt the opportunity to destroy their ship, killing all three. Upon reaching the planet’s surface, the heroes are greeted with caution by the natives, who are wary of violent species. When Sador returns, his Malmori forces are intercepted by Shad’s hired warriors. Gelt dogfights his way to Hammerhead, which shoots him down. Cowboy and the laser-toting Akira ward off an invasion backed by a Malmori Sonic Tank. Many of Sador’s troops are killed, and their Sonic Tank is destroyed; however, many Akira die as well, including Zed.

After surviving an assassination attempt by Nestor, Sador launches the remainder of his fleet in a retaliatory strike against Akir. Saint-Exmin blows herself up to knock out Sador’s Stellar Converter. Although Sador’s aerospace forces are wiped out, Hammerhead picks off all the remaining mercenaries with laser battery-fire and nuclear missiles. Only Nell, piloted by Shad and Nanelia, survives the Malmori onslaught. Crippled and unable to fight, Nell is captured by Hammerhead’s tractor beam. Nanelia and Shad activate Nell’s self-destruct program, then flee their ship in an escape pod. Sador commands Nell to surrender. Instead she detonates, causing his Stellar Converter to backfire and disintegrate Hammerhead. As Shad and Nanelia return to Akir, Nanelia despairs over their friends’ deaths. Shad shares with her the teachings of Akir’s „Varda”: Nobody is truly dead when they have been loved and are celebrated by the living. The Akira will always remember the sacrifices made by the mercenaries, who will forever be honored in the legends of Akir. 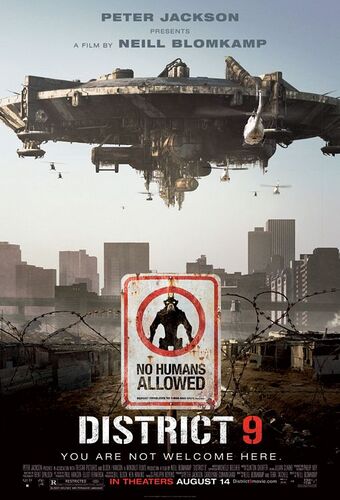 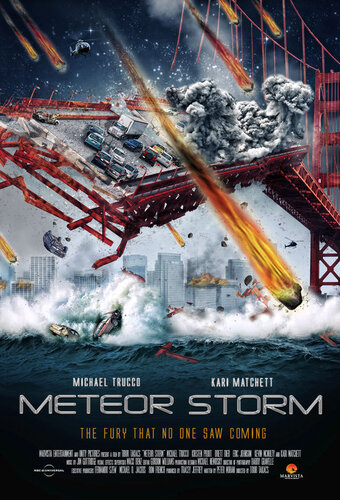 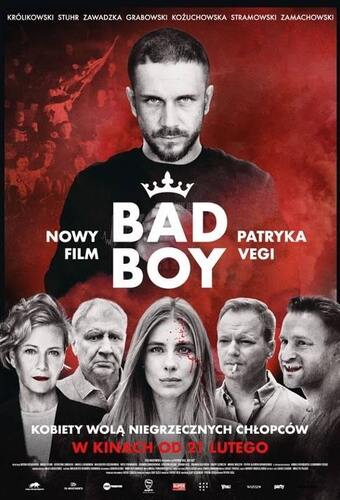 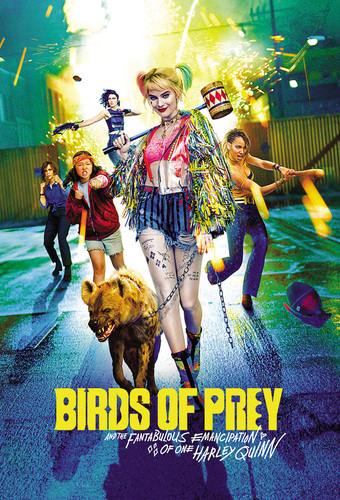 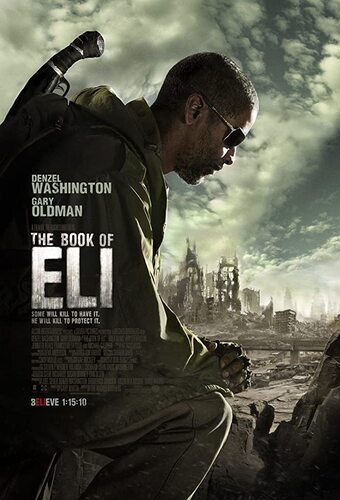 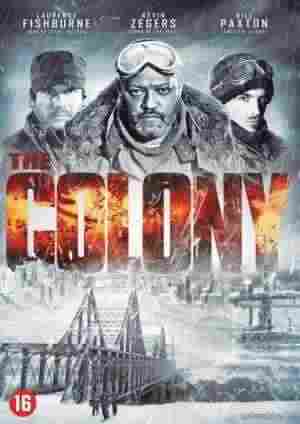