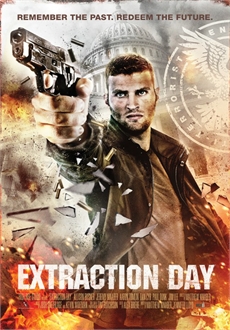 PLOT: Jacob Bradley wakes up in a warehouse in the midst of a tactical raid, with no memory and no idea who he is. He is found by a young woman who helps him escape, and tells him that no matter what happens, he must survive. A terrorist organization is on the cusp of releasing a virus. They have provided the antidote to only a select few, to ensure the recreation of a utopian world and before he lost his memory, Jacob was one of the few people who had discovered the details. If they are to survive, he needs to rebuild the pieces of his past. They find themselves in a race for survival, for themselves and the rest of mankind, that will demand everything they have, and reveal that Jacob has always been closer to the truth then anyone ever thought.