PLOT: TV series „Dark Matter” tells the story about six members (2 women and 4 men) of an abandoned spaceship. The crew awakens from a strange dream, with no recollection of who they are and how they got on spaceship’s board. They have no idea what really happened. They face danger at every turn, all six must work as a team to survive in an unfamiliar environment. Their journey is filled with revenge, double-cross and dark secrets. In addition, they need to remember the past. Their memories are gone, but the truth survives. TV show is based on the eponymous comic book.

Personalities clash, long-held secrets are revealed and the crew members are rocked by a shocking betrayal in the Season 1 finale.

The crew’s handler sends them on a seemingly simple retrieval op that involves a scientist being held against his will on a remote world. This snatch and grab, however, quickly devolves into a horrifying ordeal, which reunites one member of the crew with a powerful individual from her past.

The crew’s youngest member and an unexpected surprise turn out to be their best chance in a race against time to retake the ship from a group of ruthless mercenaries hell-bent on delivering them to the Galactic Authority.

The crew’s need of money compels them to take on a dangerous assignment, which involves heisting a mysterious device from a rival corporation. Complications arise when they encounter another team of mercenaries who have been hired to do the same job.

Season 01, Episode 08 – “Episode Eight”
The crew stop at a space station to refuel and rest, but Six has a different agenda, which has to do with revenge. Meanwhile, One is taken aback by an unwelcome revelation.

The crew finally gain access to the secret room in the ship’s underbelly and among the items they find inside are a sunny android and a desperately ill woman who reveals a connection to Three.

Chemical hypnosis and the ship’s neural link are used to explore the memories secreted away in Five’s subconscious, during which she uncovers the dark truth about Four and Six’s violent pasts. She also learns about the circumstances that landed her on the ship and gains some insight into the idyllic childhood of a mysterious little boy.

The team are employed to salvage an abandoned freighter, but it ends up not being what they expected.

After the crew makes a stopover at a space station to restock and rest, things do not go as expected.

Sabotage is suspected and the onboard paranoia surges when the ship mysteriously veers off course. To bring the systems back online, a perilous spacewalk is required; at the same time, Five makes a shocking discovery.

The crew come to terms with revelations about their respective pasts; at the same time, they face the dilemma of helping the miners against insurmountable odds or abandoning them to certain death.

A spaceship crew awaken from stasis with no memory of their mission or their identities, but once they reach their destination, a mining colony, they begin to look for answers while working together to survive in the series premiere of this adaptation of the graphic novel series of the same name. 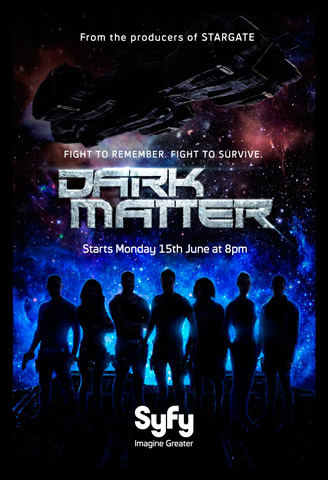 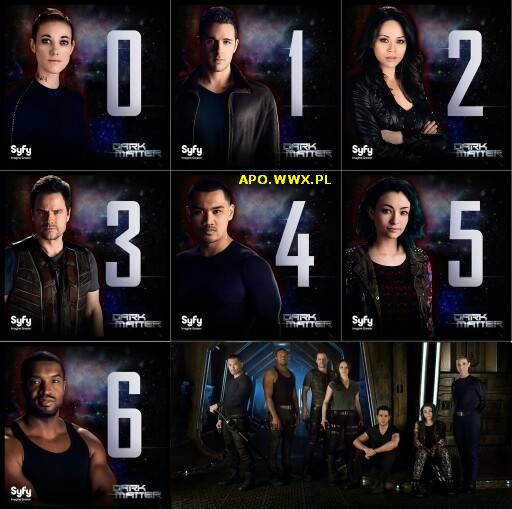 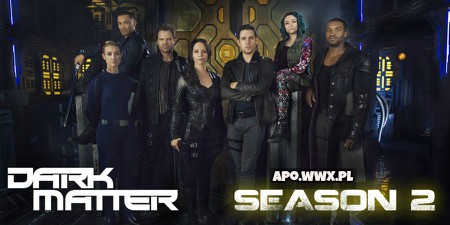