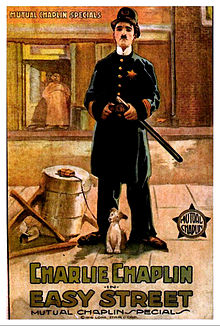 PLOT – In a slum called „Easy Street”, the police are failing to maintain law and order and so the Little Tramp character (Chaplin), steps forward (rather to rid the street of bullies, help the poor, save women from madmen.

The Little Tramp is sleeping rough outside a mission near the streets of a lawless slum. He is reformed somewhat at a Mission where there is singing and religious education. His religious awakening inspired by a beautiful young woman who pleads for him to stay at the Mission.

Spotting a help wanted ad for a job at the police station, Chaplin accepts and is assigned the rough-and-tumble Easy Street as his beat. Upon entering the street, he finds a bully, roughing up the locals and pilfering their money. Chaplin gets on the wrong side of this bully and following a chase the two eventually come to blows, culminating in Chaplin inventively using a gas lamp, to render the bully unconscious.

The bully is taken away by the Police but escapes and comes after Chaplin. The film continues with Chaplin aiding the people of Easy Street, rescuing a damsel in distress from the clutches of a sinister drug addict and putting the bully in his place once and for all. 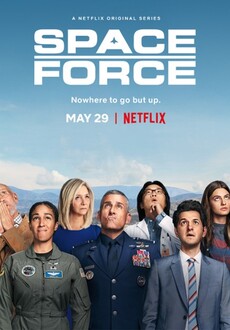 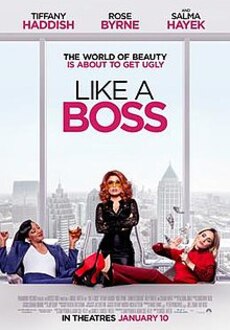 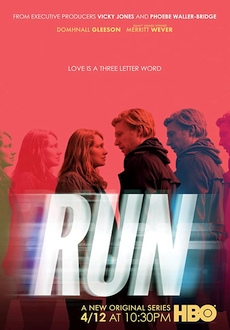 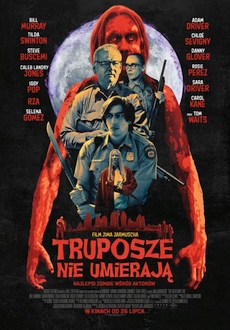 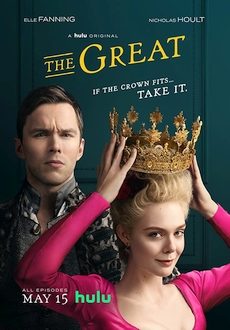 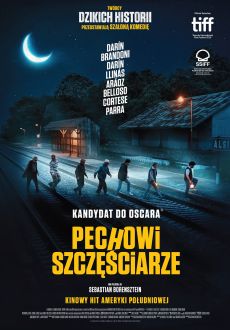