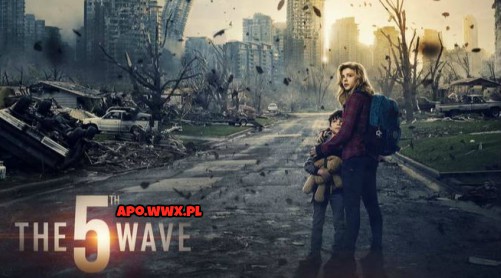 PLOT – Cassie, armed with an M16, emerges from a wood and sees a mini store. Upon entering, she hears a male voice calling for help. She follows the voice and enters a room, to find a man pointing a gun at her. She tells him to put his weapon down, and he does so. After this, he in return tells her to drop her weapon. She is wary, because she sees his right hand in his jacket. She demands his right hand to be exposed. As he takes out his hand, Cassie sees a glint of metal, and shoots him to death, in fear that it is a gun. A crucifix on a chain turns out to be what he was holding. Cassie gasps in shock of what she had done before the screen cuts to black and shows her backstory.

In Cassie’s backstory, Cassie held a party for her friends as well as commenting as one of the last days of living a normal life prior to the alien attacks. Her family notices a strange spaceship hovering over their homes as other neighbors rushed out to see it too as they referred to it as „The Others”. It was normal at school the next day until the power cuts off caused by The Others as her classmates and her sees cars crashing into each other and a plane falling on the school campus to everyone’s horror. As every one of Cassie’s classmates and her friends waited to be picked up, Cassie’s dad picked her up and her friend promises to contact her after the power comes back on not knowing the radiation of the EMP strike permanently caused damaged to all electronics around the world as they longer can communicate with each other anymore. After the first attack, Cassie and her family packed their stuff and left the house. While at a new refuge location, Cassie and her little brother, Sammy went to collect water as they all are struck by a huge earthquake as they noticed floods of water at the same time. She and her little brother climbed atop a tall tree to avoid the flood.

Cassie then documented that The Others had dropped a form of a large metal rod from the height of the atmosphere on to the Earth’s fault lines causing massive tsunamis rising more death tolls to those who live in coastal cities as a form as the second attack by The Others. After the events of the first and second wave, Cassie narrates that there are over 3 million birds around the globe as many don’t recognize other country borders when a deadly virus The Others genetically created were caused by the birdsas the carriers of the disease with far even more deaths, she went back to the school to find it being quarantined as Cassie reunited with her best friend and mother, Lisa for a short time. As Cassie’s mother warns her to take her brother to safety in order to avoid being contracted with the plague. During the plague later on as it progresses, Cassie’s mother dies from the plague and her family created a little memorial in their backyard as Cassie mourns over her.

Cassie gets separated from her five-year-old brother, Sam . Her brother is taken by the Army for care and protection. Her father and other survivors in Ohio are killed in a massacre by the army after many armed refugees opened fire on soldiers after being informed they would never see their children again. Cassie scavenges her way toward the base to find her brother. She is saved from an enemy sniper by Evan Walker. Cassie falls in love with him but later learns he is an Other in humanoid form. She also learns that Colonel Vosch and the Army are actually the Others and the fifth wave they have planned is to use children to eliminate the rest of the earth’s survivors by misleading them.

She learns the hard way to trust no one and leaves him. The only thing that keeps her going is the hope that she can save her brother from the „training” camp established by the Army (Others). Meanwhile, Ben Parish, Cassie’s crush before the wave and her brother are in the same squad trained under the Others. Ben also comes to learn the Others plans. Evan who follows Cassie helps her and Ben to save Sam and demolish the training facility. The Others evacuate from the facility with the intent to deploy the children as soon as possible to other cities. Ben and his squad is seen enjoying their meal with Cassie and ponders hope as humanity’s driving force for survival. 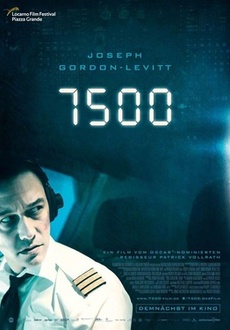 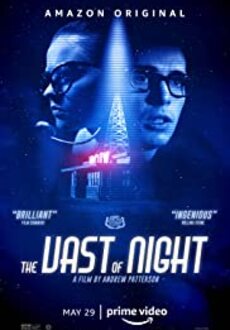 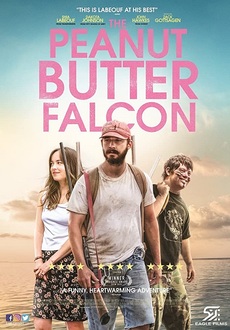 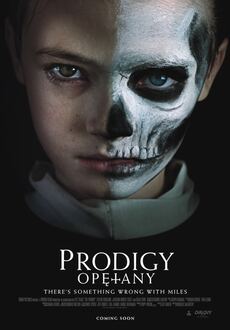