Me and Earl and the Dying Girl / Earl i ja, i umierająca dziewczyna

PLOT -Awkward, lanky, and self-loathing, Greg Gaines (Thomas Mann) is a senior at Pittsburgh’s Schenley High School who appears to drift through life while only seeming to broadly associate himself with the various cliques within Schenley’s halls. He learns that a fellow student and former childhood friend of his, Rachel Kushner (Olivia Cooke), has been diagnosed with leukemia, and is forced by his overbearing parents (Nick Offerman and Connie Britton) to befriend her in her time of need. Despite neither of them truly wanting the other’s company, Greg manages to strike up a conversation about her pillow collection. She finds his quirky personality endearing, and they make plans to meet on a regular basis.

Over time, Greg introduces Rachel to his longtime friend and partner Earl (Ronald Cyler II), with whom he makes short films parodying a more popular film’s title. At Greg’s reluctance, Earl convinces Greg to share their collection of short films with her, which she finds entertaining. As Rachel begins chemotherapy as her disease worsens, Greg begins spending less time at school and more time caring for her.

Discovering them shooting another film, Greg’s high-school crush Madison (Katherine C. Hughes) convinces Greg and Earl to make a film dedicated to Rachel, and Rachel persuades Greg to apply to a local college. Despite being accepted by the college, Greg continues to ignore schoolwork, and eventually school altogether, in order to finish the film. After realizing that her chemotherapy is doing more harm than good, Rachel opts to discontinue her treatment. Greg and Rachel have a heated argument over her choice and he leaves, devastated that he can no longer help her.

In a fit of blind rage, Greg confronts Earl, blaming him for the events leading to the end of his friendship with Rachel, with Earl admonishing Greg’s unwillingness to do anything selfless unless he’s told to do so. Afterward Earl gives Greg a heartfelt testimonial for Rachel before letting him know that he’s finished with their friendship. Greg is also told that due to his failing grades, he has been rejected by the college he thought he would attend.

Later in the year, Madison lets Greg know that Rachel has been moved into hospice as she begins to succumb to her disease. Taking pity on him, she invites him to the prom. However, after dressing up in a tuxedo, he decides not to go to pick up Madison but instead goes to the hospital where Rachel is receiving hospice care. He brings his iPhone and a compatible projector and runs the film he made for Rachel on the front wall of her room, lying beside her as they did when they watched his other films. Rachel is moved to tears by the movie. However, while viewing the film, she falls into a coma, dying a few hours later.

At her Shiva, Greg and Earl reconcile, and Greg sneaks up into Rachel’s room, where he finds a card to him from her explaining that she wrote a letter to the college Greg applied to in order to let them know that he missed school for her sake. He also finds several intricate carvings within her books depicting scenes of her with Greg and Earl, proving that she still cared for him. Greg leaves with one of the books and his favorite of Rachel’s pillows.

Some time later, Greg writes his story of his time with Rachel (which is the basis for the film’s narrative) and mails it to the college along with the film he made for her. 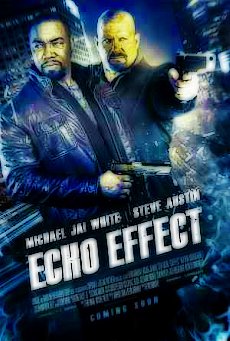 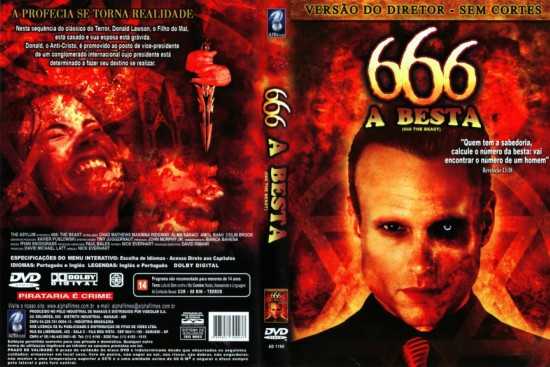 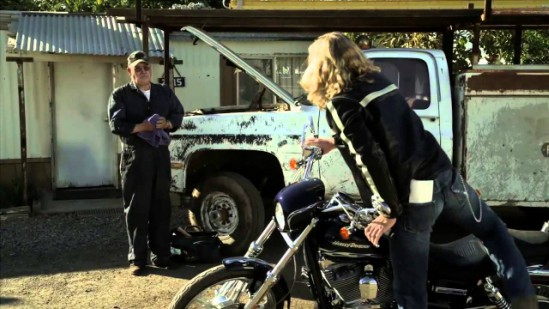 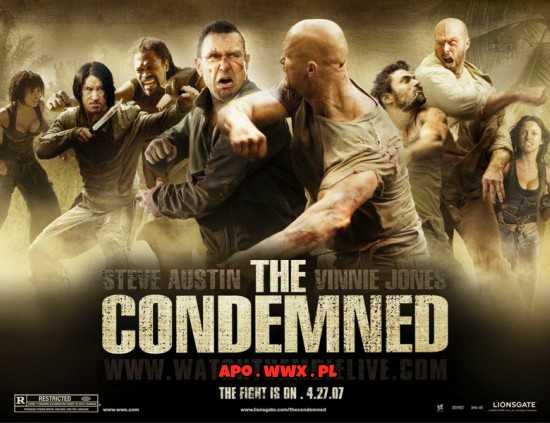 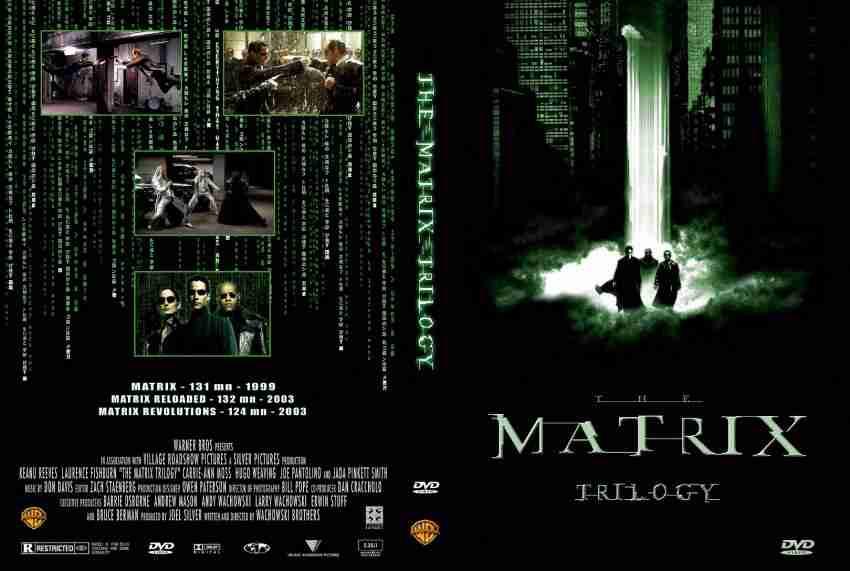