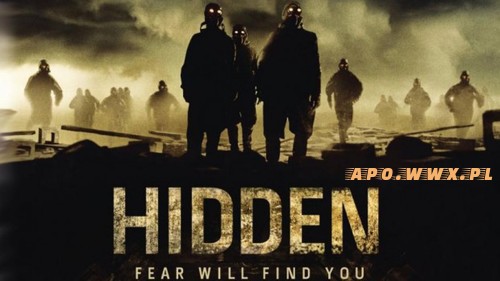 PLOT – An unknown viral outbreak has supposedly devastated the world. A family of three; Ray (Alexander Skarsgård), Claire (Andrea Riseborough) and their daughter Zoe (Emily Alyn Lind) have taken refuge in an abandoned fallout shelter shortly after the catastrophe to hide from the monsters outside. Zoe wakes one night after having a nightmare of the supposed monsters she calls ‚Breathers’ and believes the shelter is in danger. Ray and Claire convince Zoe that they are safe and there is nothing to fear. Zoe also talks to her doll, Olive, for comfort and support and sees Olive as a real person. The family have difficulty coping in their cramped environment but manage by having a set of rules, such as always keeping calm and never leaving the shelter. The three soon discover at dinner that their already dwindling rations are also being consumed by a rat and try to find and kill it. The family also discover that the rat managed to sneak into the shelter through another opening other than the main barricaded hatch. They find a small air duct but Ray reassures Zoe that the breathers wouldn’t be able to fit through the duct. It is revealed that the they have taken shelter for 301 days and that Ray believes they’re most likely the only ones left alive. Claire talks to Ray about her concern over their food supplies but Ray assures her everything will be fine and that their main priority is to keep Zoe alive, regardless of what happens to them. Ray and Claire then have sex and Ray falls asleep.

Eventually Zoe spots the rat, wakes Ray and they attempt to kill it. Claire kills the rat but in the process, Ray accidentally knocks over one of their lamps, burning the wooden table it was on. Having put out the fire Claire and Ray talk to and comfort Zoe who has hidden herself under her bed. She explains to Ray and Claire that ‚Nothing will be okay’ and that the breathers ‚will see’. Ray and Claire quickly realize the smoke produced from the fire is drifting up the air duct. Initially Claire and Ray believe they are safe but discover that the smoke has left ash covered all above their shelter hatch, making their hiding place visible for the breathers. Claire and Ray go to the surface to cover and hide their shelter but Zoe spots a humanoid figure in the distance. Disregarding her mother’s rules, Zoe climbs through the barricade to the surface to warn her parents of the wandering breather. She manages to warn them and they all go back into the shelter but are followed by the breather. With the breather above them Clair, Ray and Zoe try to keep quiet but Zoe’s doll, Olive, gets caught on a nearby pipe screw and activates, talking loudly. The breather soon deduces their location beneath the hatch door and attempts to break in. The breather almost manages to break open the hatch but Claire and Ray fend it off and reseal the hatch. The breather, however, is joined by others and multiple of them manage to break through the hatch and into the shelter. Claire and Zoe manage to escape through the air duct but Ray is caught and seemingly killed by the breathers. Claire and Zoe run through the nearby forest to try to escape pursuing breathers and end up on a highway only to be subdued by a net fired from a helicopter. As the breathers close in on the two it is revealed that the breathers are actually United States soldiers, wearing night vision goggles and re-breather packs.

It is shown through subsequent flashbacks what happened at the beginning of the outbreak, 301 days ago. When the outbreak initially occurred, Ray, Claire and Zoe tried to escape their town, Kingsville, only to be stopped by the CDC, stating that they were under quarantine. As they observe their surroundings two F-15 fighter jets fly overhead and bomb their town in the distance. Panicked, they rush to a nearby abandoned shelter next to an old elementary school where Claire accidentally cuts herself on a rusty piece of iron. She then notices her flesh around the cut is discolored and her blood black. They deduce they have already been infected with the virus as it is airborne and agree to hide themselves in the shelter to avoid being killed by the soldiers outside implying that the infection is only limited to their town and that the government has decided to kill the local populace in order to prevent further viral infection.

Back in the present, the soldiers test Claire and Zoe’s blood and interrogate them to find out if there are any others in the vicinity. Having answered all their questions the soldiers prepare to execute them. Ray suddenly kills one of the soldiers and appears differently with his veins and arteries being black and his eyes being blood shot. He incapacitates three more of the soldiers demonstrating remarkable physical strength but is finally shot by the remaining soldiers. Claire and Zoe manage to escape from their net but an enraged Claire transforms, like Ray, and kills all but one soldier. She is injured by the remaining soldier but before he is able kill to Claire, a transformed Zoe appears and exposes the soldier to the air by removing his re-breather, infecting him. Zoe, in her enraged state almost attacks and kills Claire, but Claire reminds her of their rule to always keep calm implying that the virus is triggered by anger and makes the host violent and murderous, enhancing their strength and speed. Claire and Zoe go and stay with Ray in his final moments as he dies. Claire notices the helicopter coming back and the two flee leaving Ray’s body.

The two find a sewer system nearby and hide to which they hear someone approaching. It is shown that Joe, friend of Zoe and next door neighbor, survived, and leads them to others just like them within the underground sewers. Before Zoe and Claire join the group of infected survivors, Zoe notes how they managed to survive to day 302 while looking at the sun rising through a nearby window. Claire looks up into the window before climbing through the sewer hole revealing her blood shot eyes. 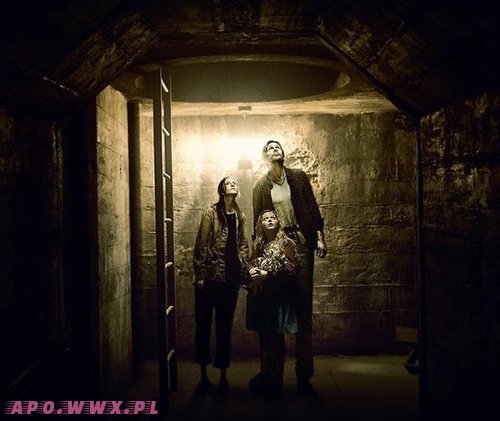 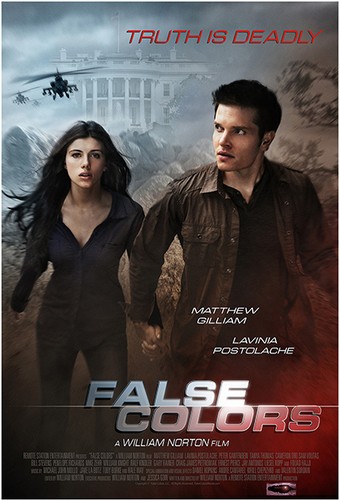 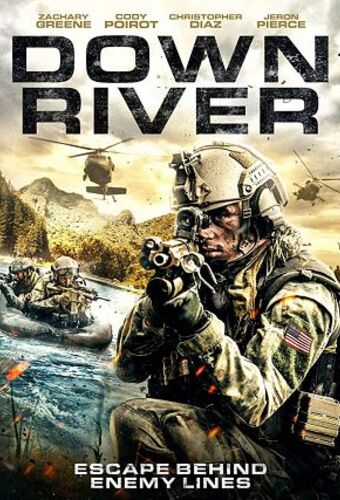 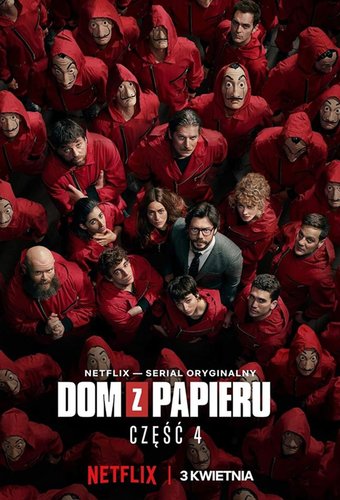 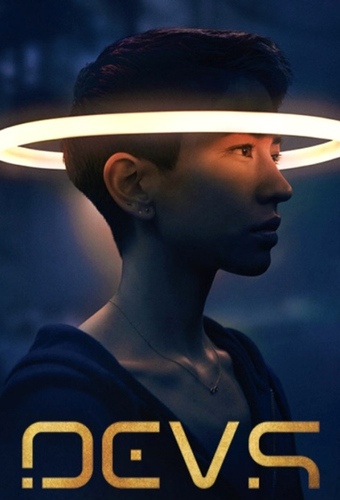