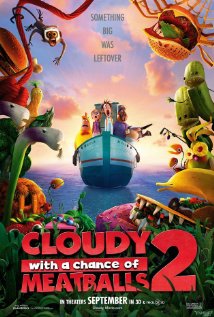 PLOT: After Flint Lockwood and his friends save the world from the food storm in the first film, super-inventor Chester V, the CEO of Live Corp, is tasked to clean the island. He relocates Flint, his friends, and the citizens of Swallow Falls to San Franjose, California. Unbeknownst to Flint, the FLDSMDFR survived the explosion and landed in the center of the island, and Chester is determined to find it. Chester invites Flint, his biggest fan, to work at Live Corp, where he meets Chester’s assistant Barb, a talking orangutan with human intelligence. Six months later, Flint humiliates himself during a promotion ceremony when his invention, the „Celebrationator Party-In-A-Box”, explodes. Meanwhile, Chester is informed that his search-parties on the island have been attacked by monstrous cheeseburgers which are learning how to swim. Seemingly fearing the world’s inevitable doom, Chester tasks Flint to find the FLDSMDFR and destroy it once and for all. Flint however, is unaware that Chester is evil and has plans for the FLDSMDFR. Despite Chester’s demands to keep the mission classified, Flint recruits his girlfriend, meteorologist Sam Sparks; her cameraman Manny; police officer Earl Devereaux; Steve, a monkey who communicates via a device on his head; and „Chicken” Brent. Much to Flint’s dismay, his father Tim joins the crew and they travel to Swallow Falls on his fishing boat.

Upon arriving back at Swallow Falls, they notice that a jungle-like environment has overgrown the island. Tim stays behind while Flint and the others investigate, finding a vast habitat of living food animals called foodimals and meet a cute strawberry named Barry (named by Sam). Tim, searching for food at his abandoned tackle shop, encounters a family of humanoid pickles and bonds with them by fishing. Chester discovers that Flint allowed his friends to join him on the mission, so he travels to the island with Barb, chagrined and determined to separate them. After escaping a Tacodile attack, Sam notices that the foodimal was protecting its family, and begins to suspect Chester is up to no good. Flint finds his former lab and invents a device that can track the FLDSMDFR. Sam attempts to convince Flint to spare the foodimals, but Flint is intent on making Chester proud. Sam leaves in anger, and Flint’s other companions go with her (including Steve). In the jungle, Manny confirms Sam’s suspicions when he reverses the Live Corp logo to reveal that is is in fact „Evil Corp”. Furthermore, Sam proves that the foodimals mean no harm by taming a Cheespider. Upon realizing Chester’s intentions, the group is then ambushed by Evil Corp employees.

Flint finds the FLDSMDFR, but notices a family of cute marshmallows and becomes hesitant to destroy the machine. Chester immediately seizes control of the FLDSMDFR and announces his plot to make his updated line of food bars out of the foodimals. A crushed Flint is knocked into the river but rescued by the marshmallows. Flint is taken to his father, and they and the foodimals all work together to allow Flint and Barry to infiltrate the Evil Corp building that is under construction on the island. Flint frees the trapped foodimals and confronts Chester, who threatens to make food bars out of his friends. Chester makes several holograms of himself to overwhelm Flint, but Flint uses the Celebrationator to expose the real Chester and allowing Flint to rescue his friends. An army of foodimals led by Barry arrive and fight Chester’s employees. Chester tries to make off with the FLDSMDFR, but is thwarted by Barb, who has a change of heart and Chester eaten by a Cheespider. With the island safe from Chester and with Evil Corp destroyed, Flint returns the FLDSMDFR to its place and the foodimals continue to live in peace as more are born. The film ends with Flint fishing with his father for the first time, finding it enjoyable.

In a post-credits scene, Barb reveals to have a crush on Steve by asking him out on a date. 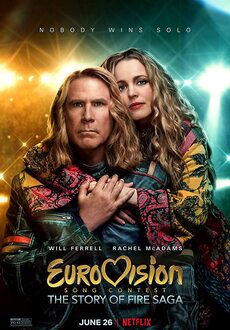 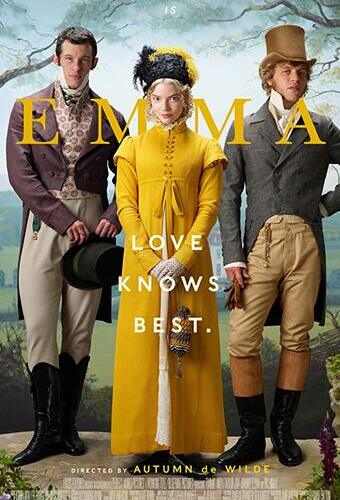 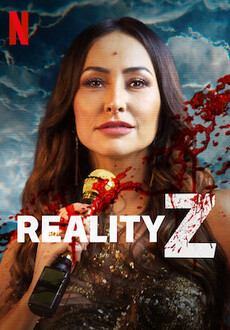 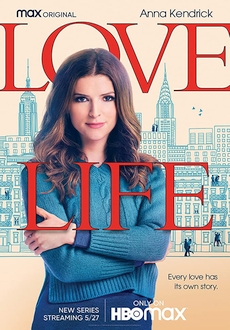